Multiple sclerosis (MS) is a chronic autoinflammatory disease, which leads to damage of the nervous system. This nerve damage disrupts the ability of parts of the nervous system to transmit signals. That in turn leads to a wide range of symptoms from cognitive impairment to painful loss of vision, tremor and fatigue. The demographic pattern of MS has changed over time, with a higher prevalence and incidence, affecting over 2.8 million people worldwide. This change in demographic pattern points to an important influence of modifiable environmental risk factors on the disease. One of these risk factors that has been shown to have an influence on increased MS risk is a higher body mass index (BMI). The mechanism by which a higher BMI leads to an increased MS risk is however not yet known.

Interleukin-6 (IL-6) is a pro-inflammatory cytokine, an important small protein for cell signaling, which could be part of the mechanism of the BMI and MS risk association. The hypothesis that was investigated in this master thesis is that higher BMI levels lead to higher IL-6 levels, and that this increase in IL-6 causes the increased MS risk. To investigate whether IL-6 mediates the association of BMI and MS risk, a technique called Mendelian randomization (MR) was used. This method uses genetic variants which are linked to an environmental factor and is able to find a causal relationship with a disease, without having to directly measure the environmental factor itself.

Since C-reactive protein (CRP) is a marker of IL-6 signaling, genetic datasets regarding CRP were also used in the study. Multiple MR analyses were performed and this obtained the following results:

Combining these results in a mediation analysis demonstrated that CRP is a mediator of the BMI-MS association. In other words, higher BMI levels lead to higher CRP levels, which in turn lead to a higher MS risk. This is a meaningful finding, since intervening on environmental risk factors could be an important strategy for reducing MS incidence rates. However, whether intervening on CRP or IL-6 levels can change the disease progression of MS patients requires further investigation. 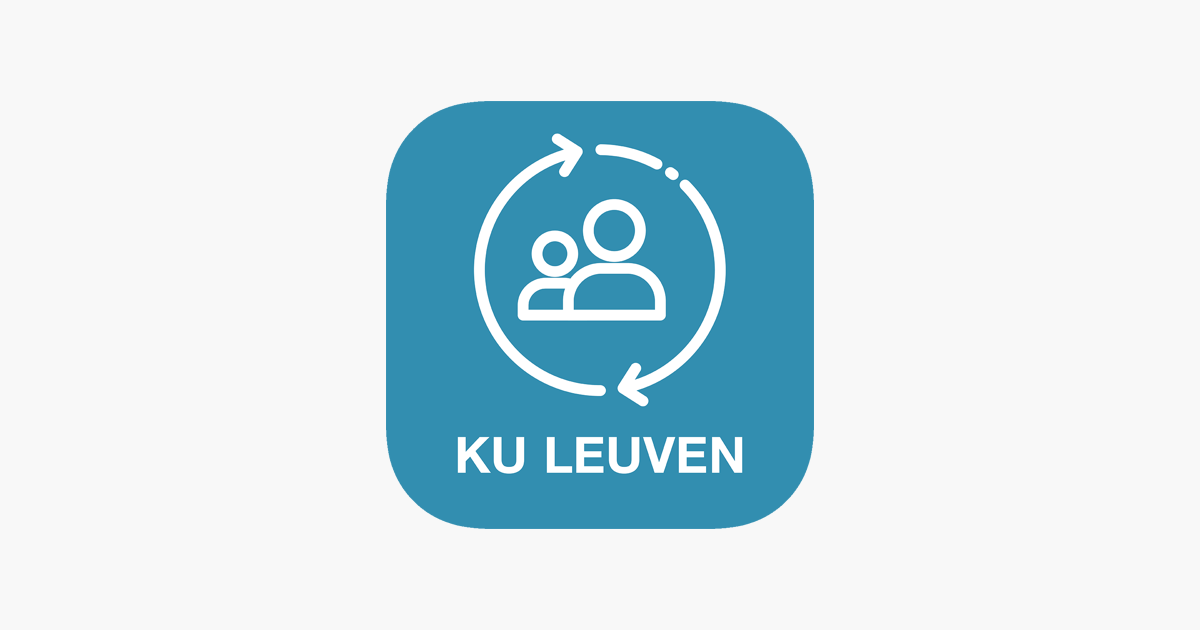 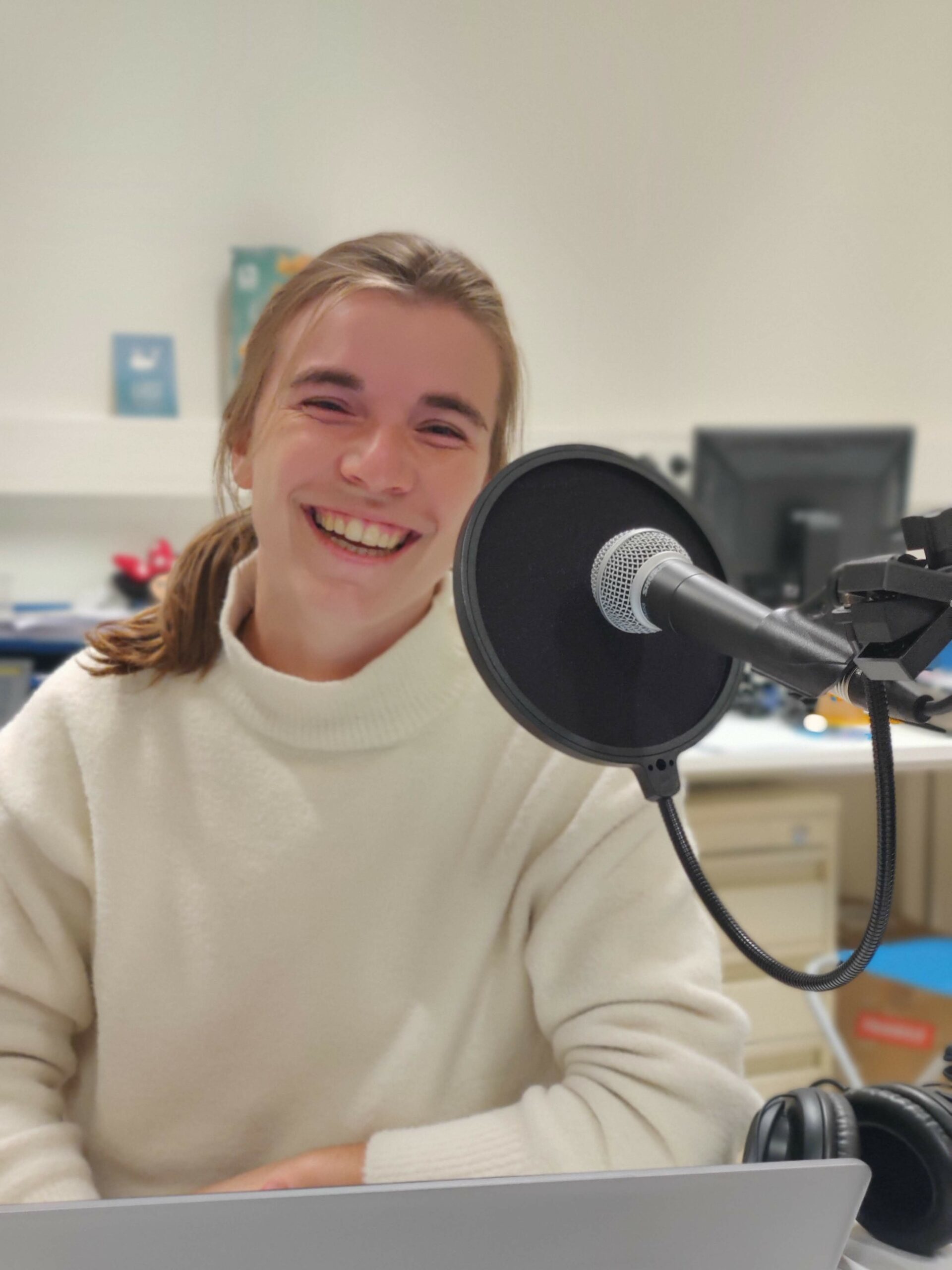 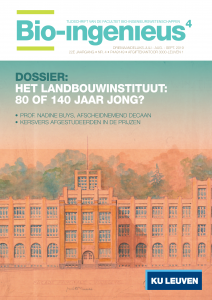